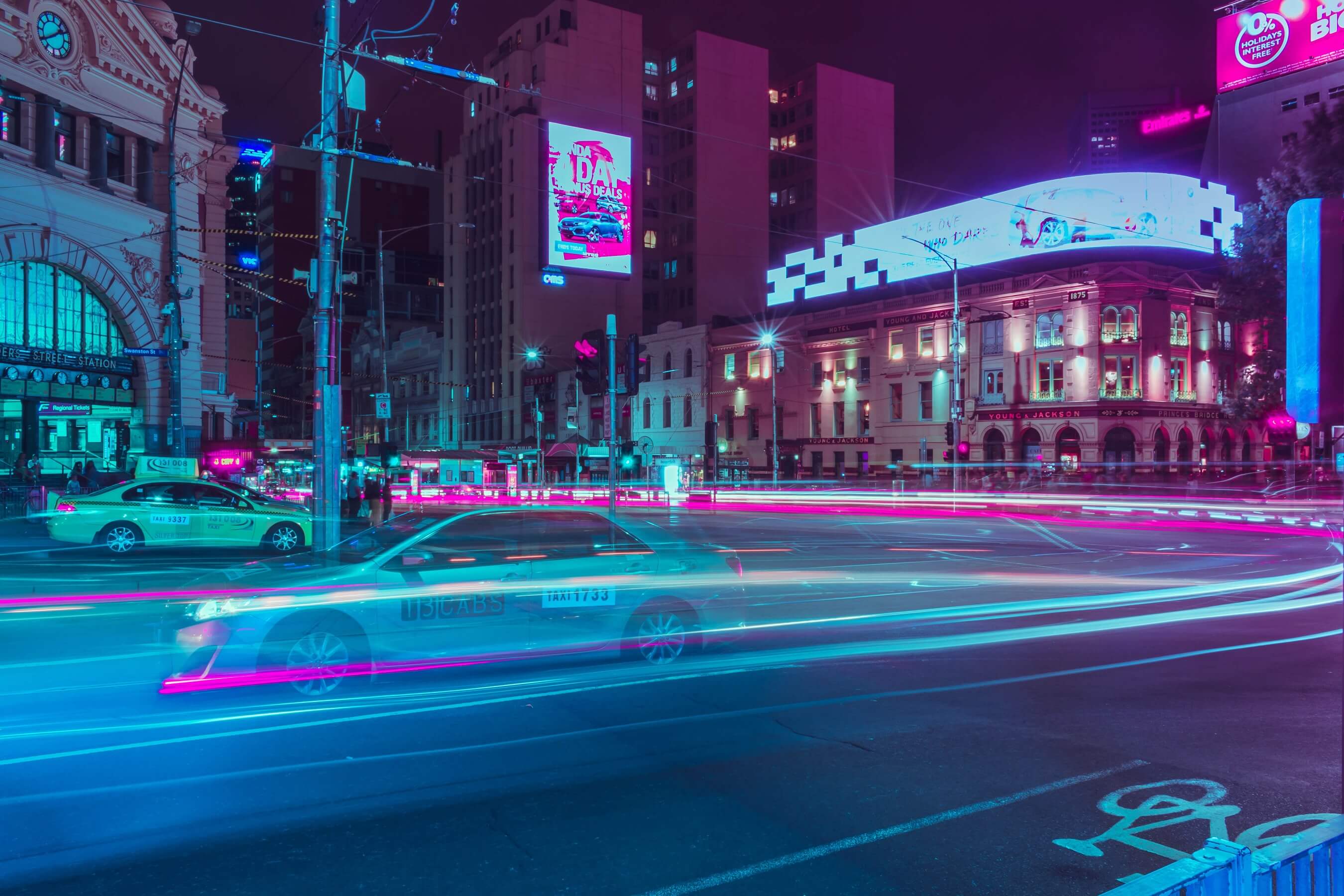 What will it take to make the car of the future?

Telenav Senior Director of Engineering Dr. Shane Lee explains the capabilities required and the “trust factors” that will need to be addressed for these future cars to happen. 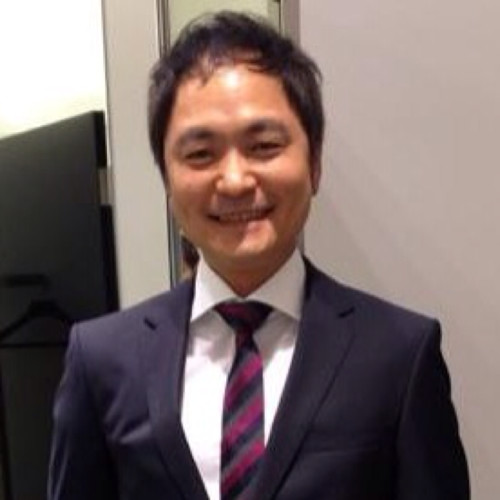 When I think about future cars, I’m reminded of that film scene from Arnold Schwarzenegger’s Total Recall - in which the taxicab is driven completely by a robot. Well nearly three decades later, science fiction is on the verge of becoming reality. However, one hurdle will need to be overcome before future cars hit the road on a mass scale - consumer confidence. Although the technologies involved will eventually be perfected, drivers must have trust that their vehicles are failsafe before giving up complete control.

Below are three major sectors that will play a major role for creating the cars of the future. Also, I spotlight some of the challenges each technology faces to assure drivers that when they’re on the road, they and their loved ones are safe.

It is believed that future cars will be equipped with autonomous or semi-autonomous driving capability and will be the future automotive technology trend. Before this driving capability come to past, an accurate safety control system must be in place. This is where Advanced Driver Assistance Solutions (ADAS) and electronic horizon (EH) come into play. ADAS data on the EH can be published on the vehicle’s Controller Area Network (CAN bus) to enable the ADAS subsystems and contribute to the autonomous driving. For example, upcoming road curvature and slope can be detected and used to adjust the steering wheel and necessary corresponding gears for self-driving into the various curve and terrain areas. Another example is the automatic lane changing, including merging and expanding, can be refined in the navigation algorithm in real-time. Also, it can provide turn-by-turn guidance to provide steering command to the vehicle and change the lanes automatically. Everything I just mentioned must work flawlessly before drivers hand over the wheel.

Clean energy on vehicle is another trend backed by technology endeavors as well as investors. However, EVs will not flood our roads until drivers feel like they have the proper support from automakers. And what do EV drivers care about the most—battery life.

Automakers can provide EV drivers with this essential information right from their dashboards.

Whether it’s self-driving cars or electric vehicles, seamless connected car technology will be at the forefront for future cars. A cloud-based embedded system can provide drivers with an unlimited number of features to help them get from point A to point B in a safer and smarter way.

Here are just some of the many features available to automakers:

With connected car capabilities, drivers can even start up their car and turn on their heaters/ACs from outside of their cars. Again, the list goes on. However, the battery-powered, self-driving, connected smart car is not too far in the horizon.

The technologies for the car of the future is already here—but it’s still a work in progress. Like any revolutionary leap into human evolution, it takes time. At Telenav, we are committed to making sure future cars come to fruition. Telenav’s Next Gen SDK offers the capability to empower automakers and autonomous technology vendors to achieve optimal autonomous vehicles. The Next Gen SDK offers electric vehicles search, smart routing, real time guidance with awareness, and low-battery alerts. Not only that, Telenav also provides the practical-focused modular design and the Application Programming Interface (API) for automakers and vendors to support their connected cars.