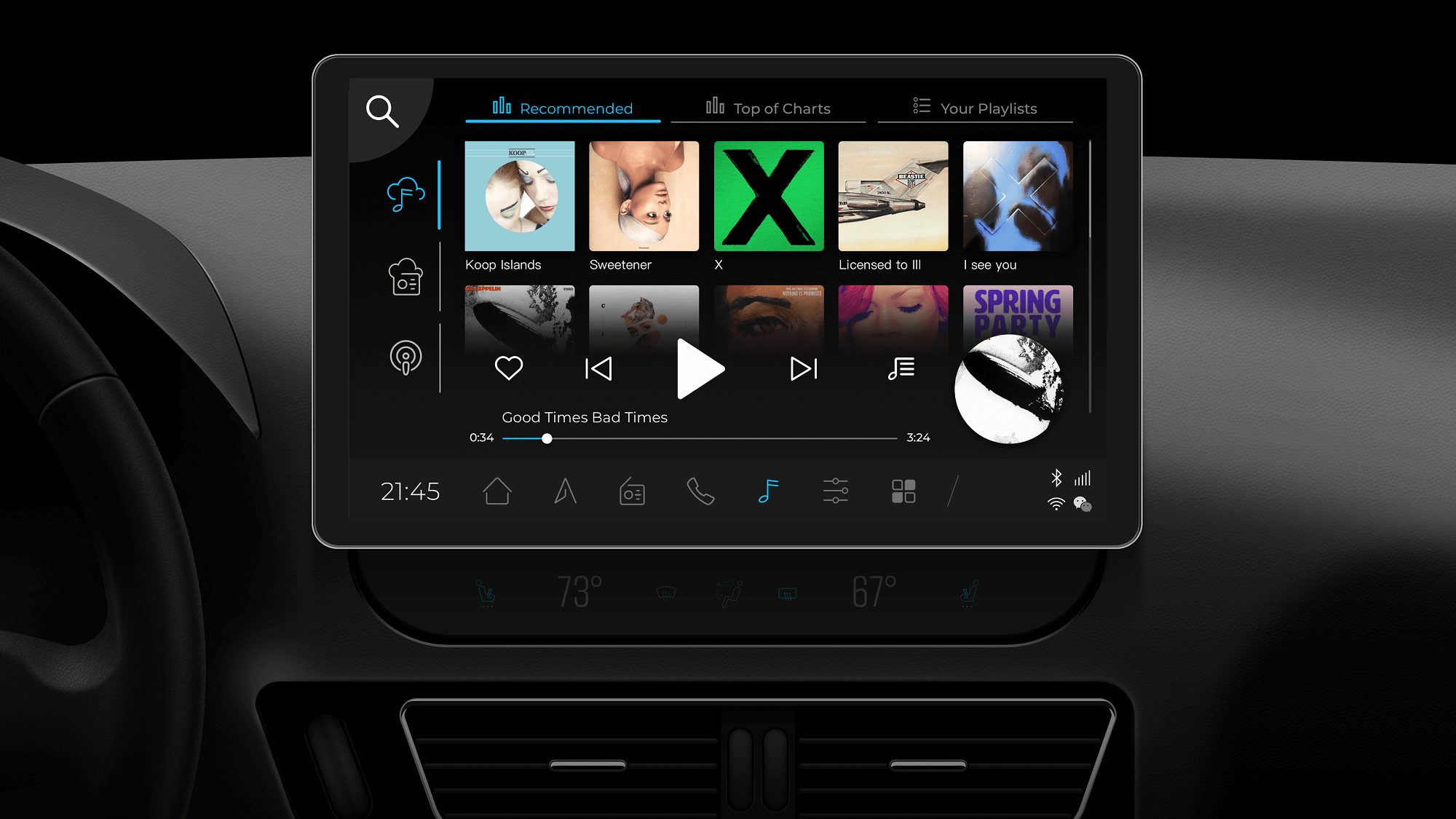 The Need For Speed: Would You Sacrifice Your Car’s Engine For A Better In-Vehicle Experience? 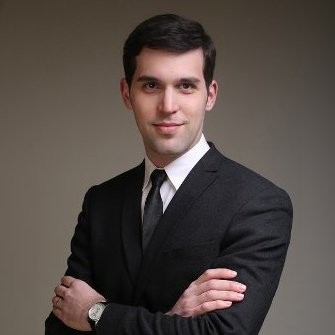 For 3 years, China has been the most advanced market for connected infotainment. China found success by integrating online music, navigation, and natural voice assistance in cars by way of a built-in modem. This provides a personalized experience with little to no friction for the driver. It’s China’s lack of an automotive legacy, in terms of both consumer habits and expectations, that may have positively impacted their upward trend in infotainment. The recent birth of newer and younger brands has resulted in teams with a high-end focus on fresh mobility and connected user experiences in cars. In fact, most of the latest electric car manufacturers were not founded under the engineering challenge but as start-ups centered around the user experience.

China’s connected car success, and what we can learn from their ethnographic approach

China’s auto businesses learned from the traditional efforts of their predecessors to brand themselves differently. In China, auto consumers don’t obsess over speed. This is mostly because of traffic—the average travel speed can be almost as inconceivably low as 8 MPH in Beijing (and 10 MPH in Shanghai). With the concern less on combustion engines and complex power trains, manufacturers had the ability and incentive and wherewithal to shift their focus to the infotainment experience, mobile phone companion apps, voice assistance, and supplementary services.

The in-vehicle infotainment industry is lacking in America for several reasons. The strong focus on building the car still exists (and reasonably so, emphasis is to ensure a car can handle high speeds or windy roads), which results in higher production costs. And relatively speaking, development teams are still unfamiliar with the Internet industry and consumer.

What if we created a car specifically for the commuter?

American drivers are not necessarily demanding the highest quality infotainment systems in their cars, but maybe they should. When it comes to commuting in major cities, time stuck in traffic supersedes time driving above 65 MPH and, in return, the in-vehicle experience should be safer and more delightful. A car for the commuter, with the quintessential infotainment platform over a high-powered engine, could hold much value and sway the market. OEMs have also begun to understand the value of actively pushing for quality infotainment systems, and they are organizing sales and marketing strategies accordingly.

Infotainment is still seen as a high-end feature bundled with many other equipment in the West, to push customers to buy a higher spec, and an expensive option, leading to relatively low volumes. Instead, China has made it a widely available, virtuous circle to get more users, data, reach, and thus get better deals and lower prices.

The good news about the global market is that the next-gen hardware is decent. It can be used as a starting point, but only that. The in-vehicle systems aren’t efficient enough for OEMs to continuously add features. In reality, to keep up with technology, infotainment platforms need to be redesigned and rebuilt from the ground up. This is the only way to have the experience make sense to the user. Demand is what is needed to tip the scale from incremental innovation to radical innovation.

China local OEMs and companies working on infotainment have looked at it through a radical innovation lens, rather than incremental innovation as was more common in global markets. They were able to build what they wanted from the ground up, based on an innovative and fertile domestic internet industry.

A good example would be China’s infotainment voice assistance. Natural voice assistants have been a base feature in China since 2016, which is roughly two years before European OEM’s launched their own version of a voice assistant, albeit less in-depth. After introducing the idea that both the car hardware and software can be naturally controlled through voice, the next step in China was to add an avatar for the voice assistant, which is still a step ahead of global market.

One of the radical innovations is that experiences and contents are integrated where they belong. The “one APP to rule them all” is a model that is prevalent in China, where software companies just integrate the content where they belong, and not as separates applications. This is basically the automotive-world translation of the China big internet players super-app and ecosystem.

As a result, infotainment systems in China improved and remodeled the user’s driving experience. It helped to lower the usage of mobile phones in the car and got people to use the embedded system instead, with music and navigation being the most-used features

However, not all is perfect in the Chinese infotainment market. There is little focus on driver safety or usability, with smaller sized icons. Navigation apps are good at keeping the user focus on the chaotic and cameras’ filled roads, but infotainment systems in general can do better. Some systems focus too much on bringing a mobile-like experience in the car, and will include things like small tap areas for the different buttons, which make it hard to aim or to use, or they will go to another extreme, which is simplifying a lot or focusing on voice-first interaction, which is also not ideal. There are also issues with compliance with the strict western regulations on privacy and safety.

At Telenav, we have a unique perspective on how to take advantage of each market learnings and have been working to integrate our learnings to build VIVID (Versatile In-Vehicle Infotainment Design).

VIVID is our cloud-first infotainment system that seamlessly integrates the best internet-based entertainment services and content with native vehicle functions into a delightful, safe, user experience.

Our philosophy is to create an easy-to-use, “experience forward” infotainment system that provides the key features people love about their phones in a fully integrated, uniformly branded, driver-safe package.

Contact us to learn more about our innovative product philosophy.